This engine was basically an MP15DC with a road-switcher body and “Dash Two” cab and front end. It was truly another multi-purpose unit for the MP; seen in all types of services. Additionally, the units were assigned system-wide on the MP.

In my home town…it was a common sight to see these little engines working the flat yard in West Frankfort, and on the various locals coming and going 7 days a week during the late 1970s. These engines were regularly mixed in with EMD GP38-2’s and sometimes GE B23-7’s in their assigned duties on the Joppa Sub. GE B23-7’s are still lacking in HO scale…but EMD is well represented by Athearn Genesis; Atlas; and ScaleTrains.

Modeling the GP15-1 is easy now with Athearn Genesis version on the market in HO scale. Before the Athearn Genesis unit came out; all we had to model this engine was a GP15-1 flat kit from Smokey Valley; and the late 1990’s versions of the engine in brass from Overland Models.

In HO scale, Athearn Genesis GP15-1 and GP15AC’s are definitive models of this small, but ubiquitous road switcher. They really captured the look of this locomotive. I’ve included a photo exhibition of an Athearn Genesis MoPac GP15-1 under construction. There are two different versions shown..as the Athearn offerings can be built into ALL phases of the MP engines. I have 6 of these units on the Joppa Sub roster…trying to encompass several late 1970’s versions. This involves filling lifting lugs in the pilots and modifying the handrails as such to add the solid end railing with .015″ styrene dowel versus the safety chain on most units up to MP 1618. Units 1555 to 1614 ( I think ) had solid end railings. Additionally, Athearn apparently will not run undecorated GP15-1’s anymore; so these units are hard to come by as undecs. I had over 16 of them at one time; but I came to my senses and sold a bunch off. 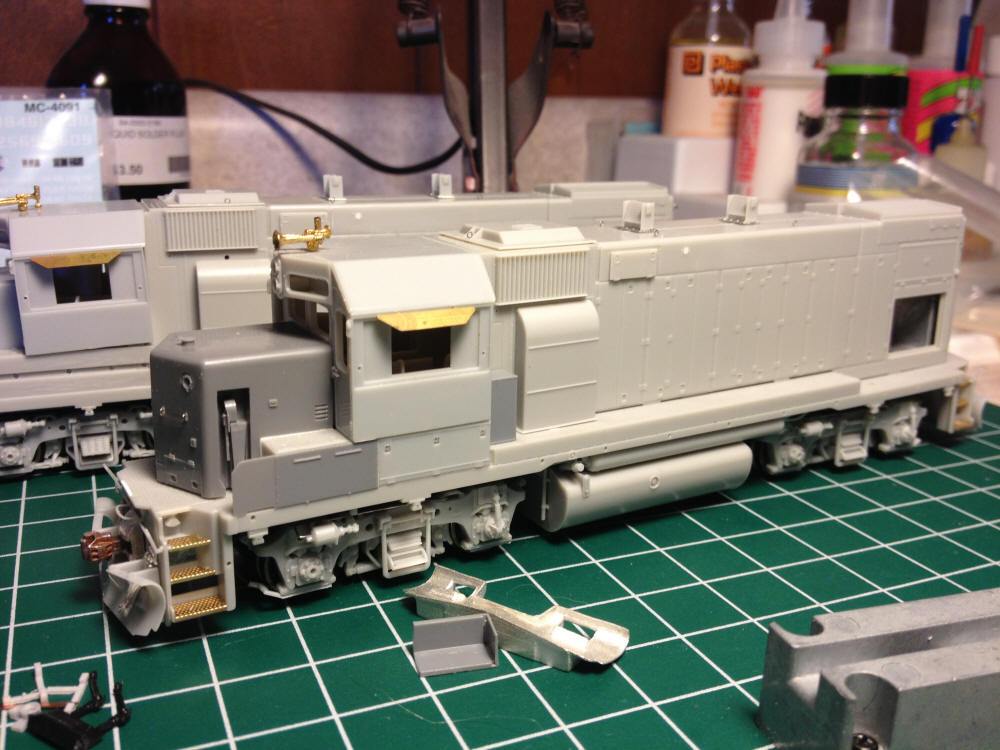 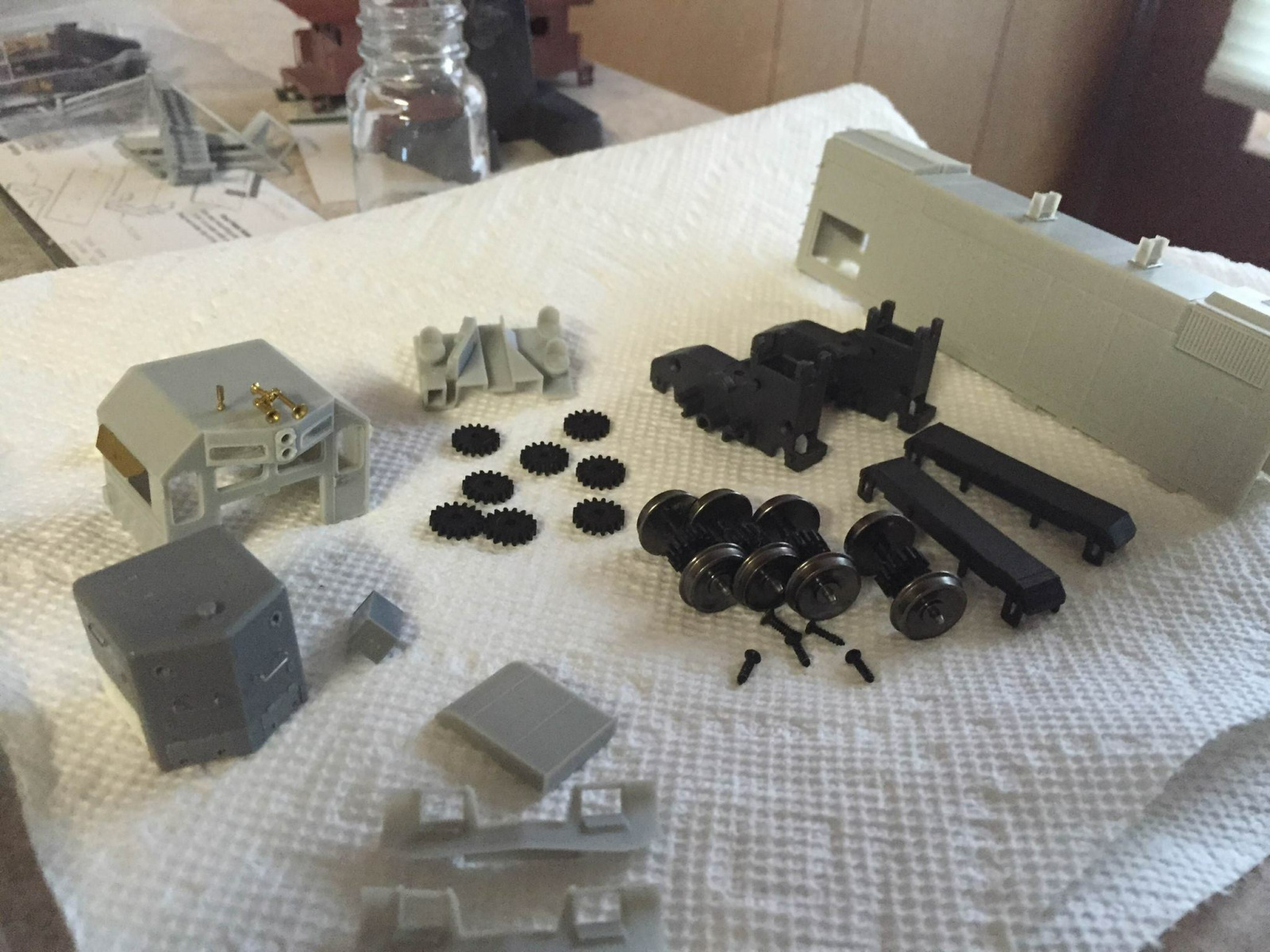 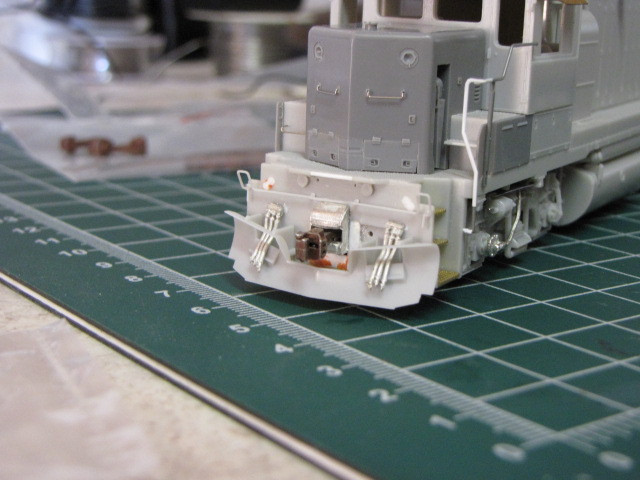 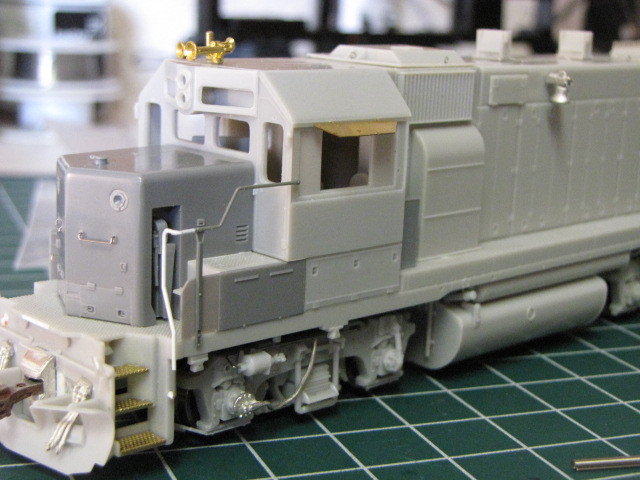 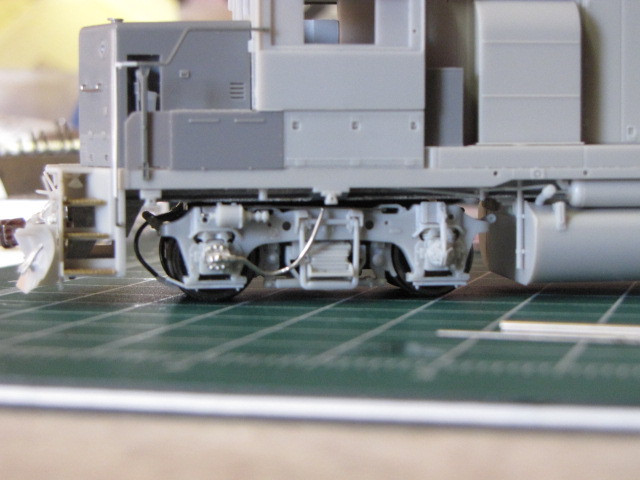 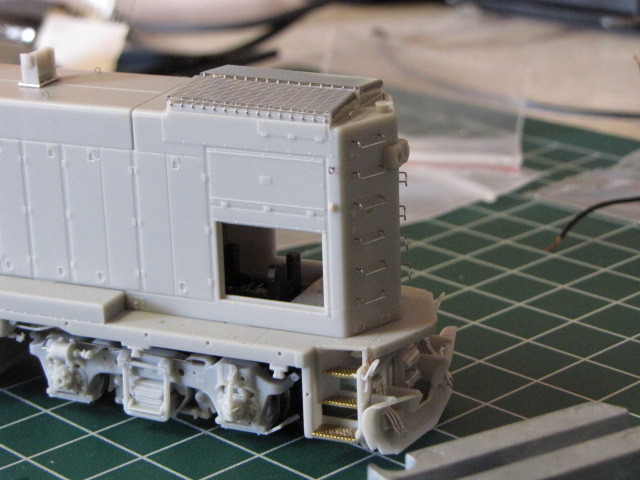 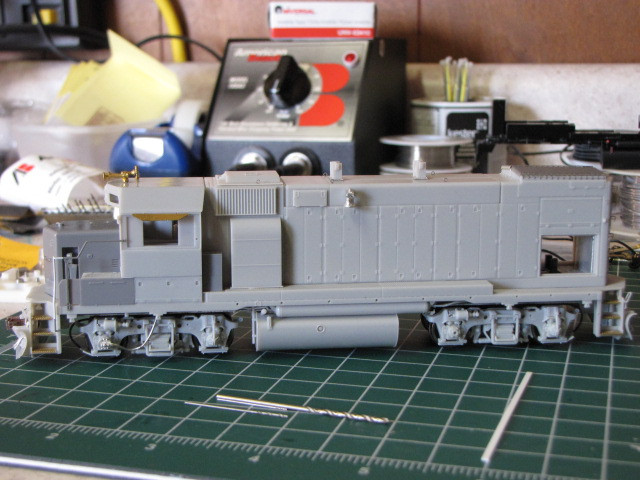 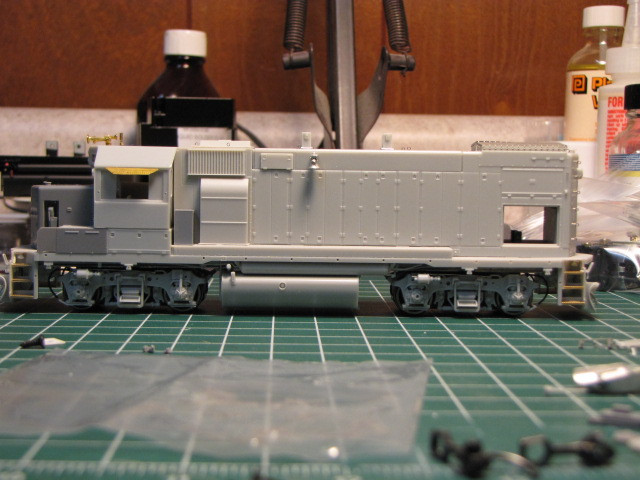 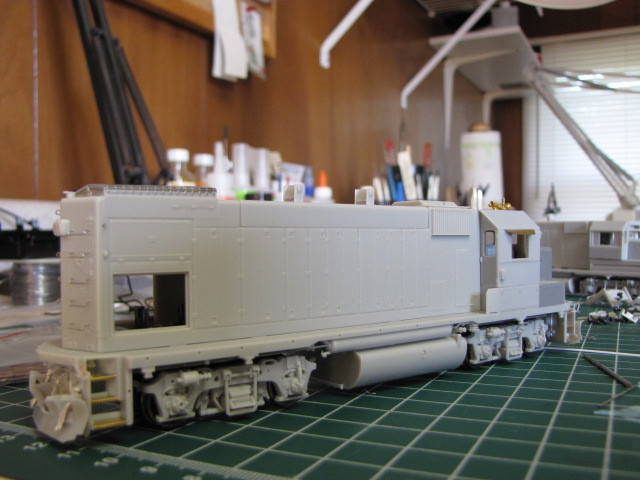 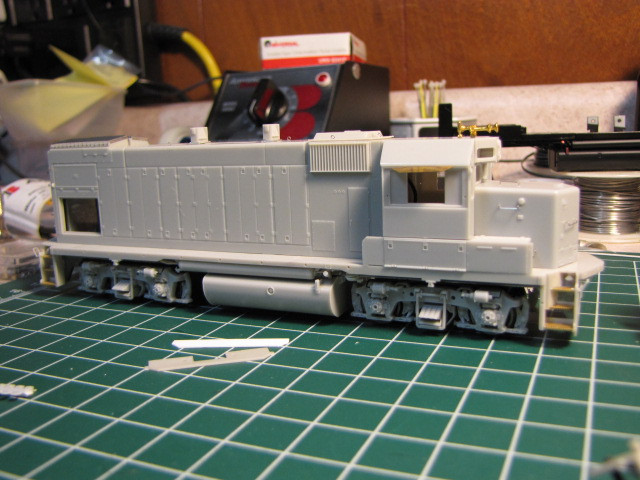 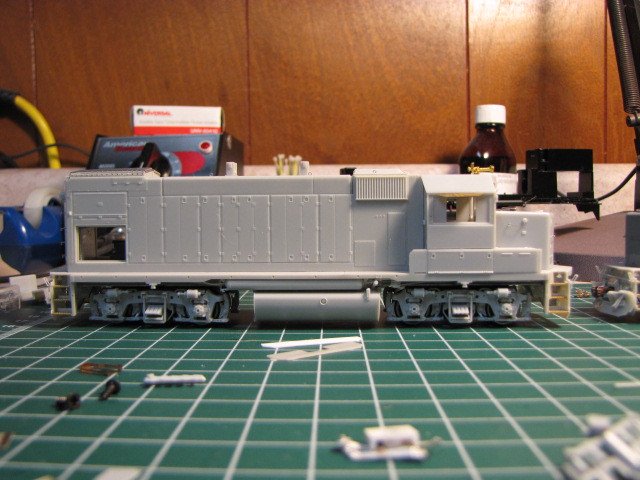 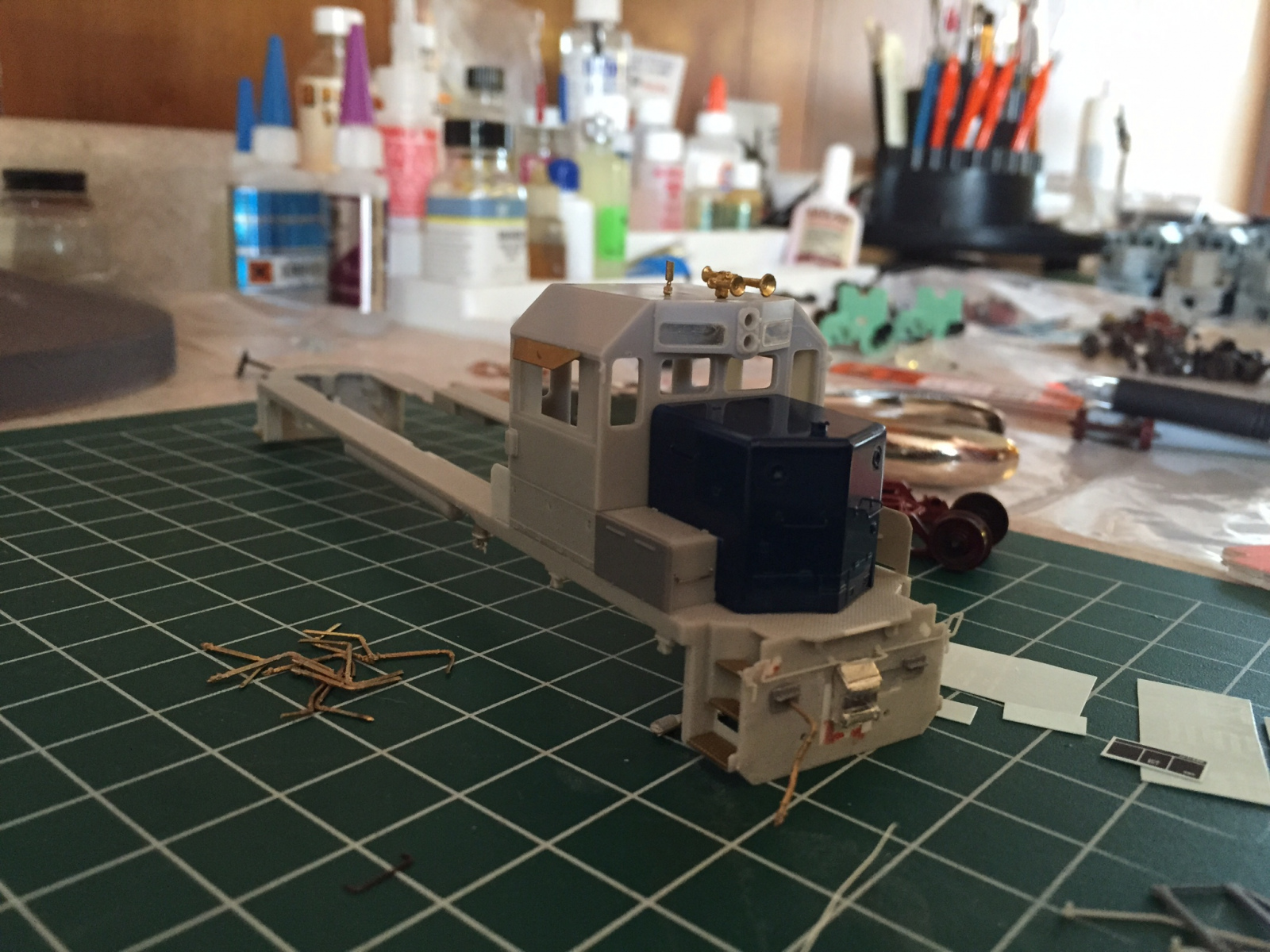 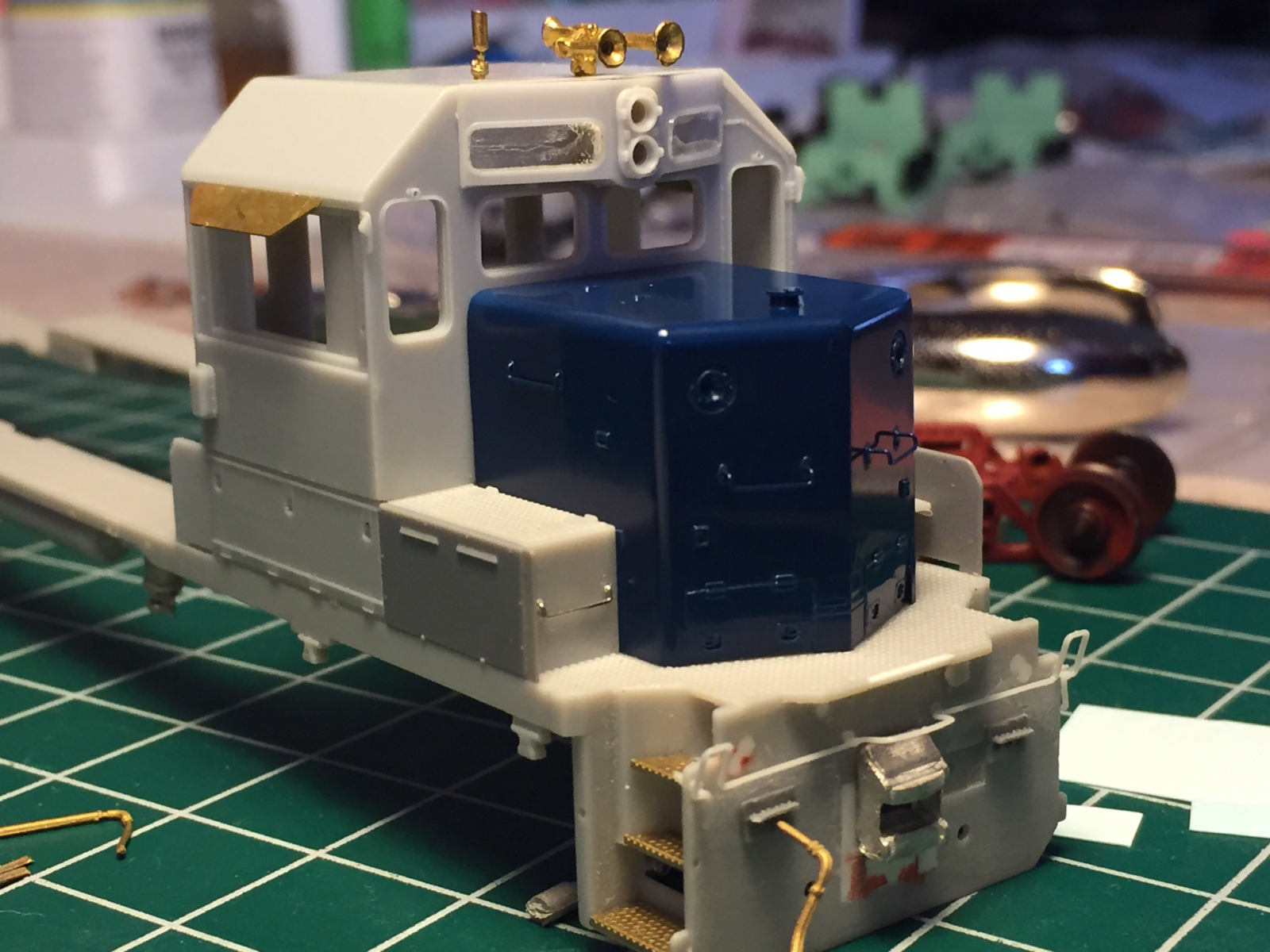 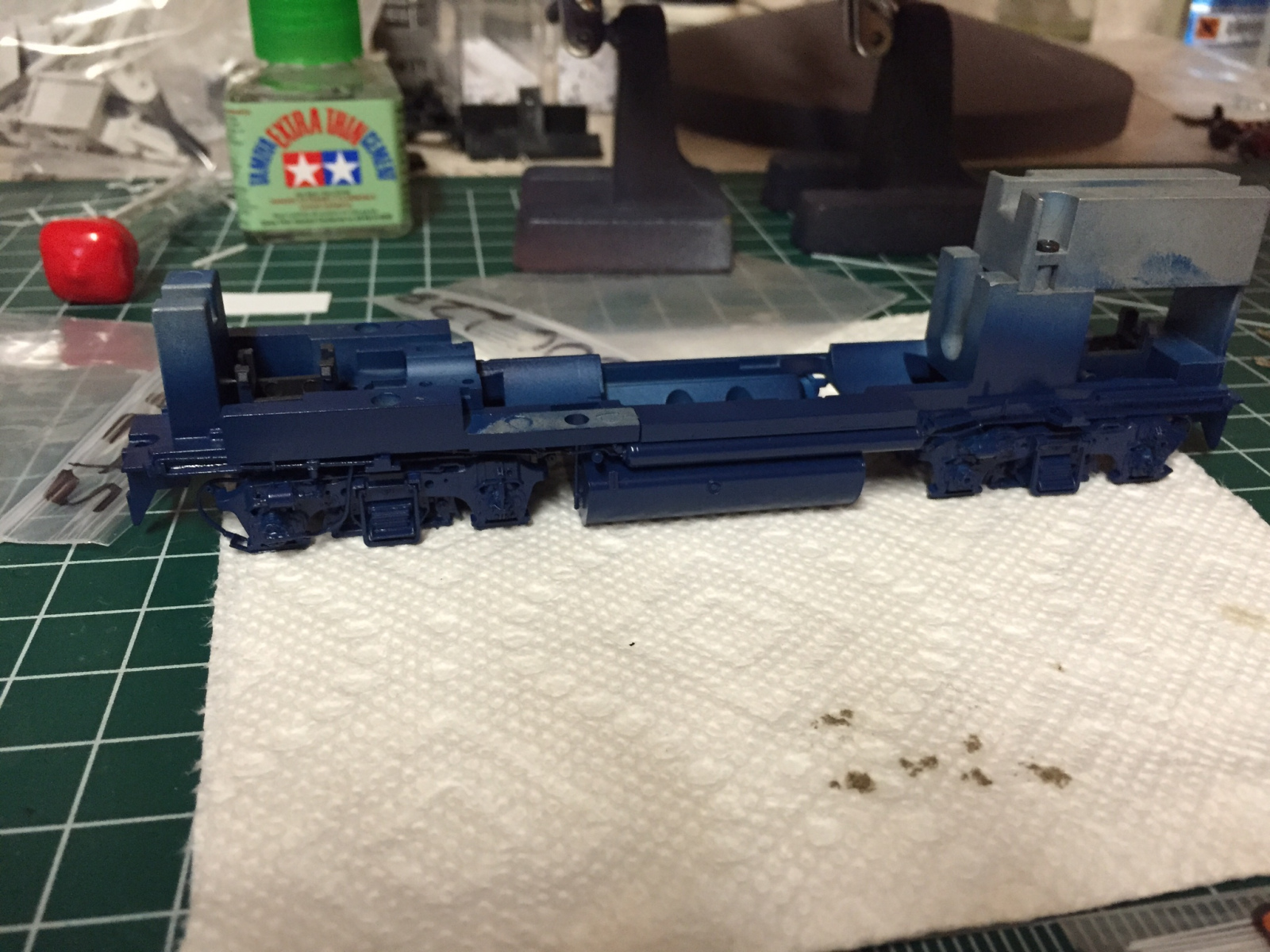 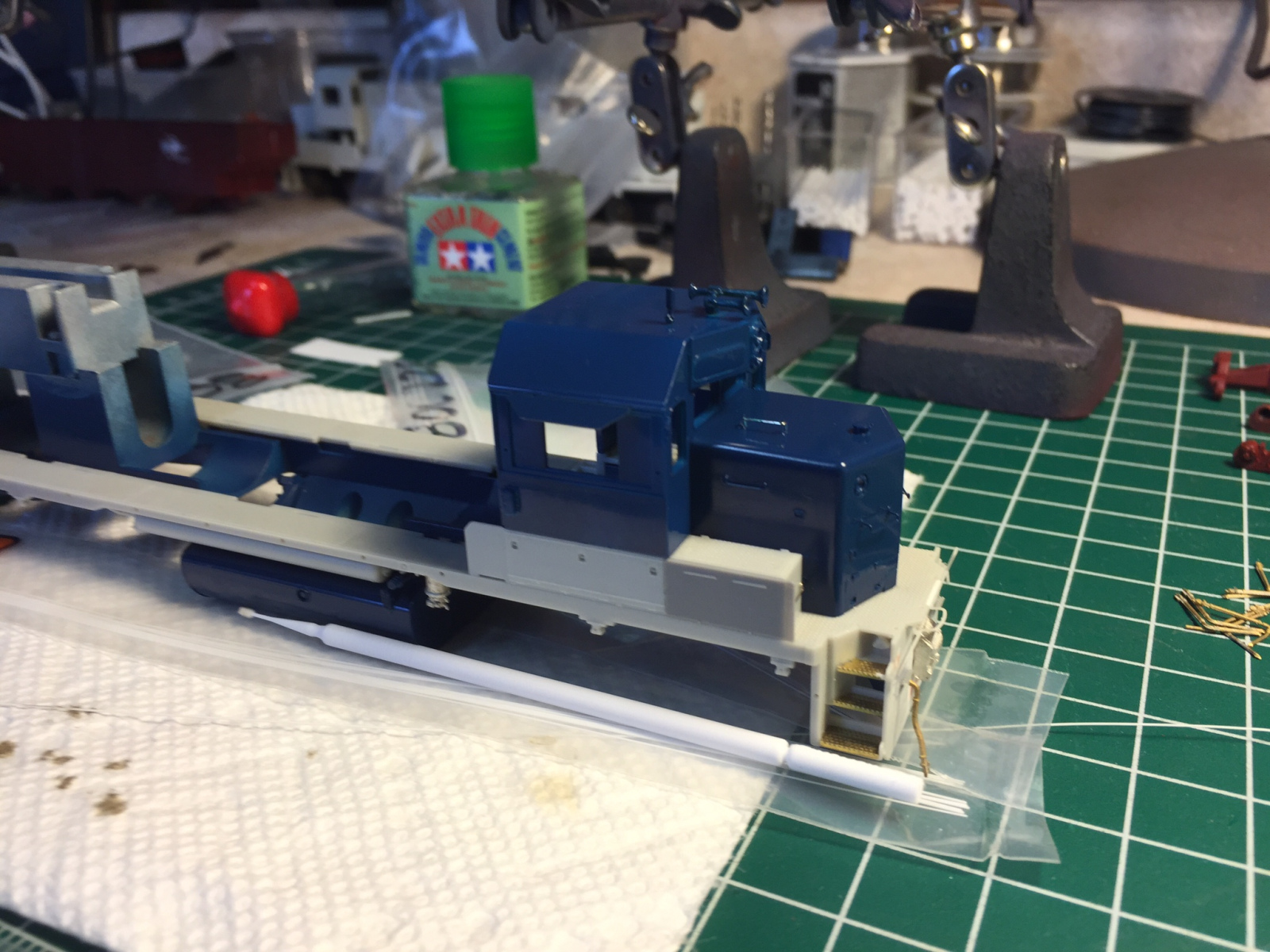 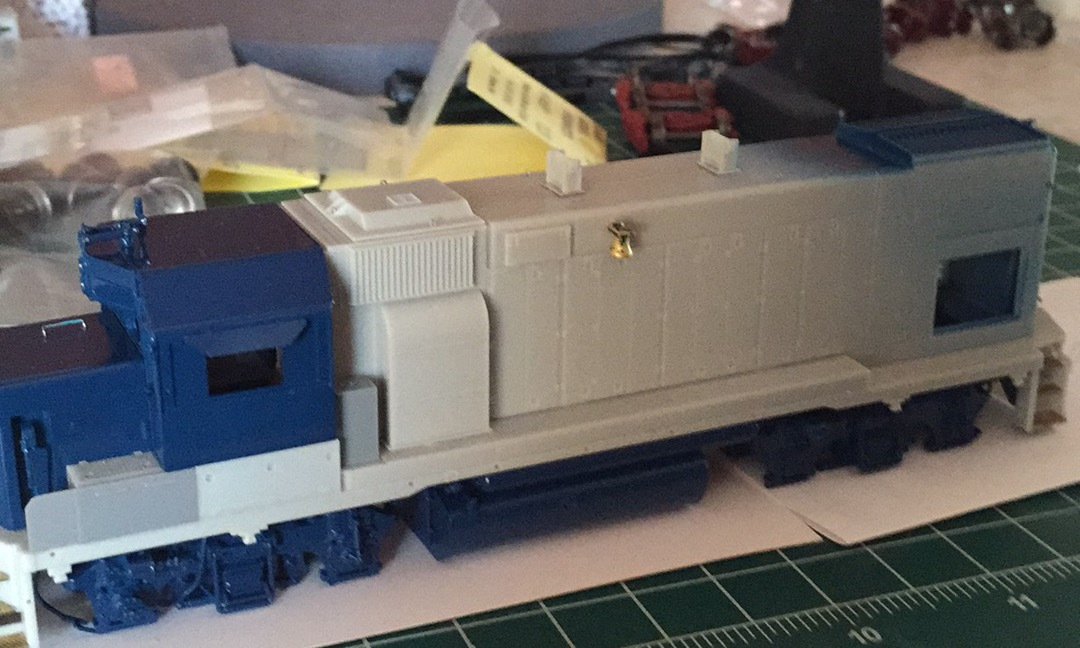 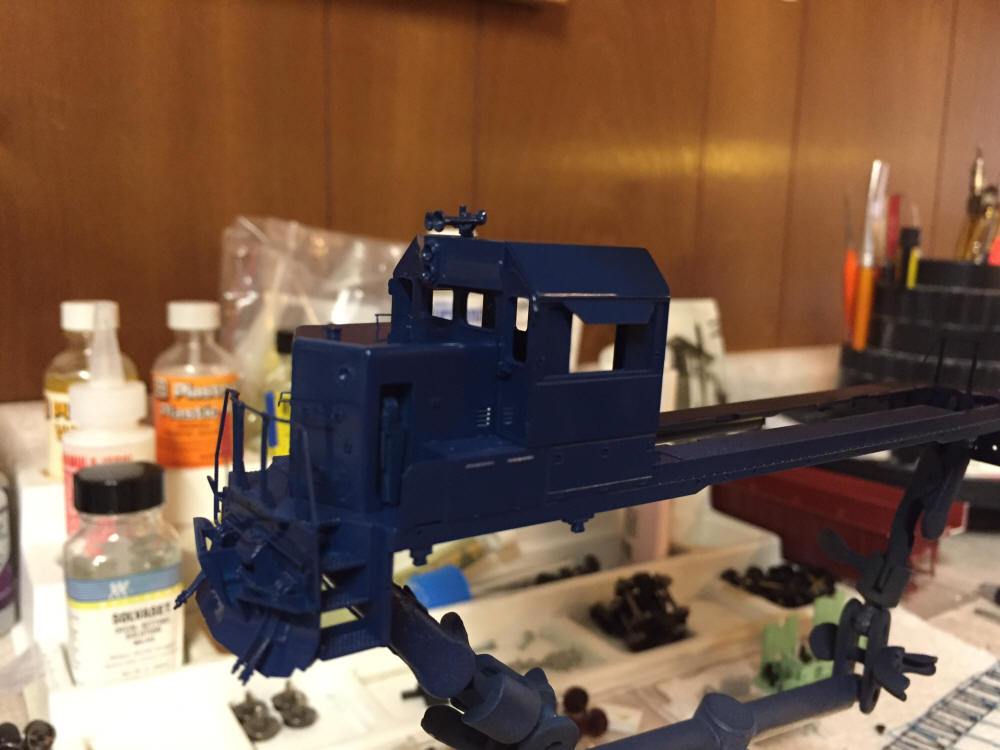 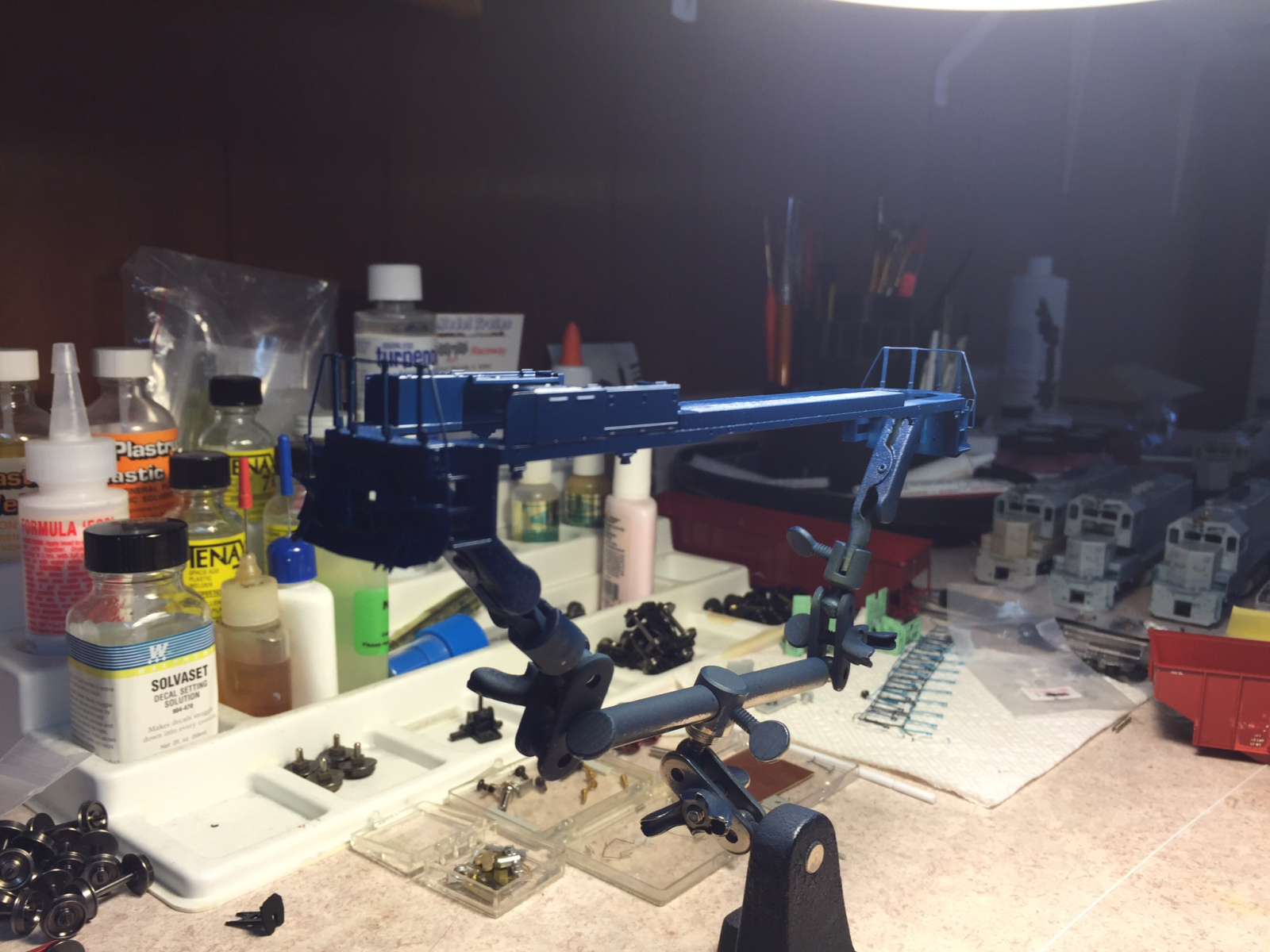 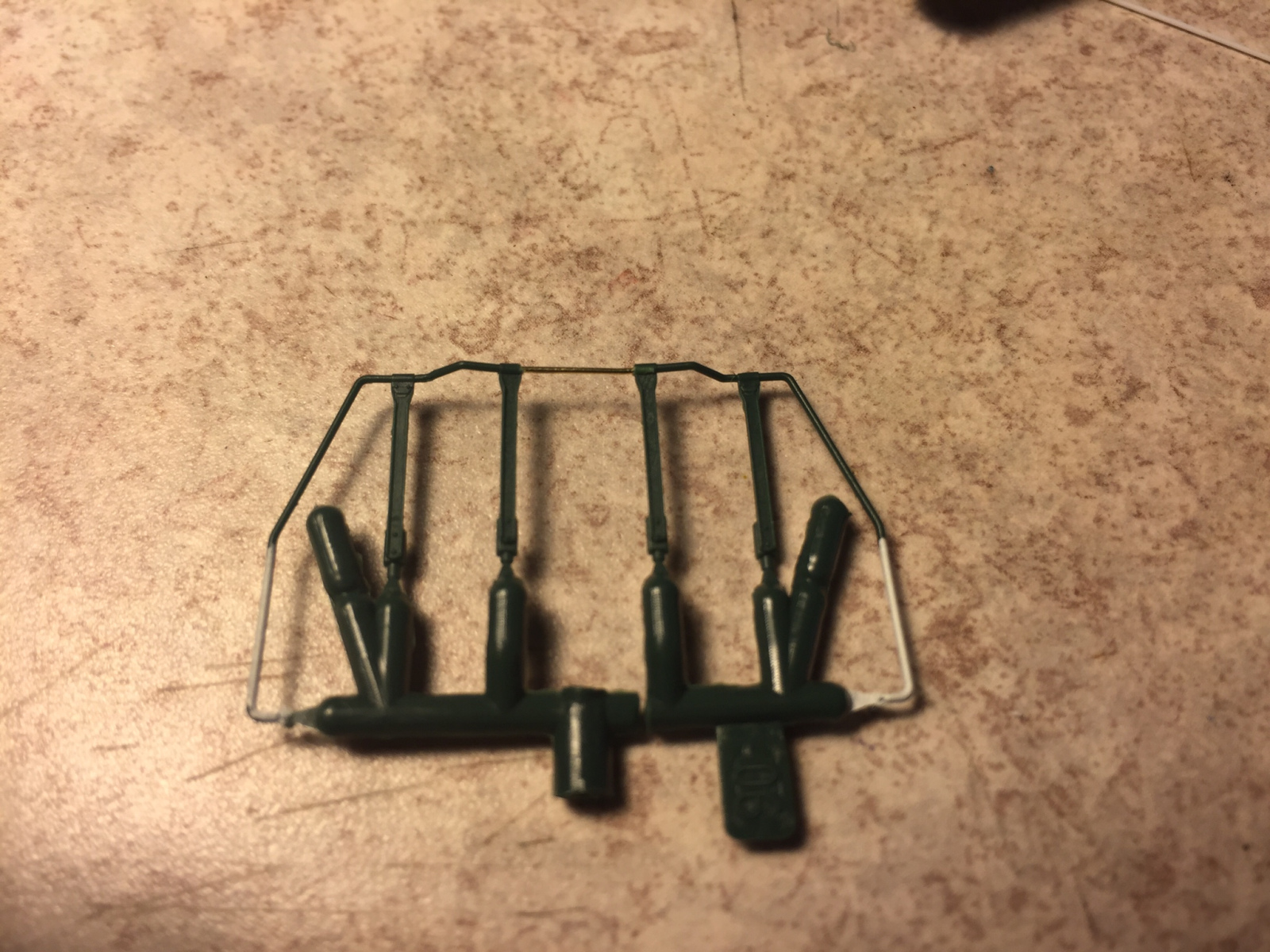 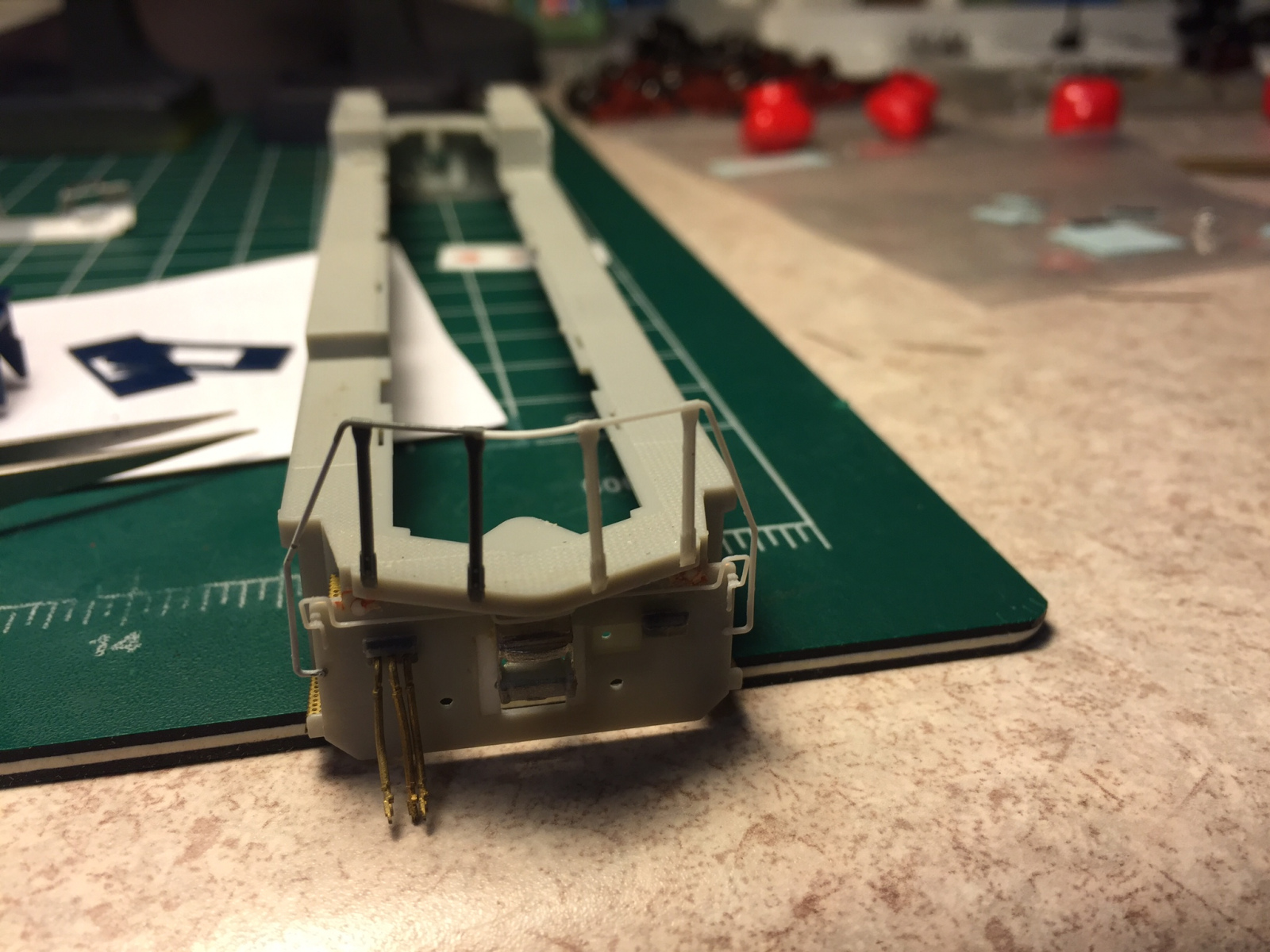 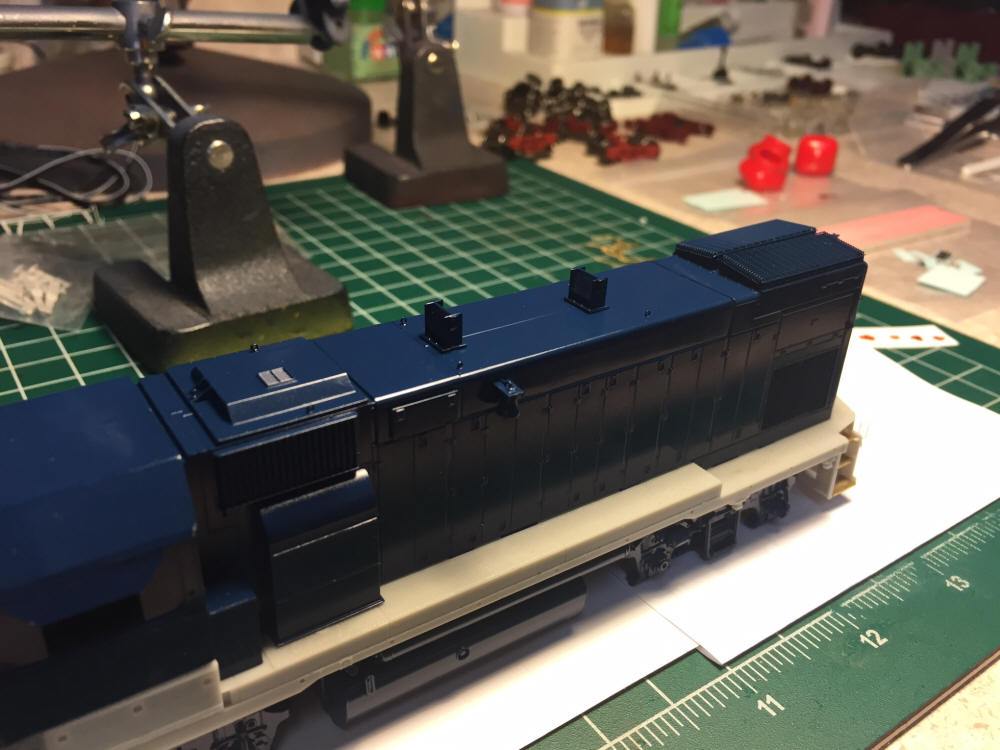 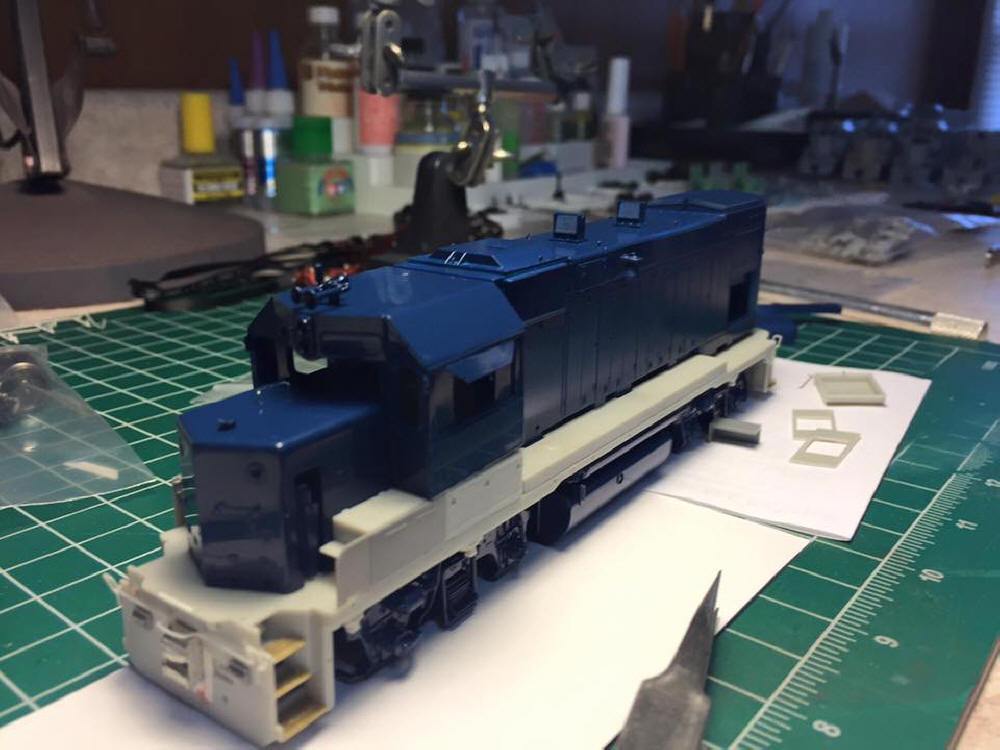 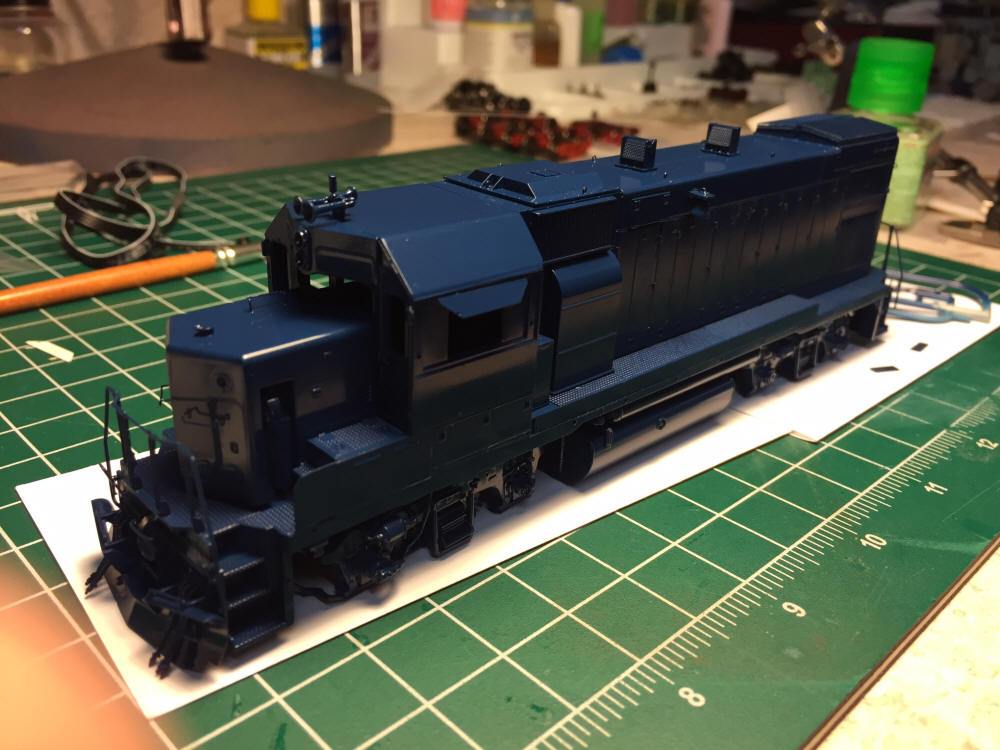 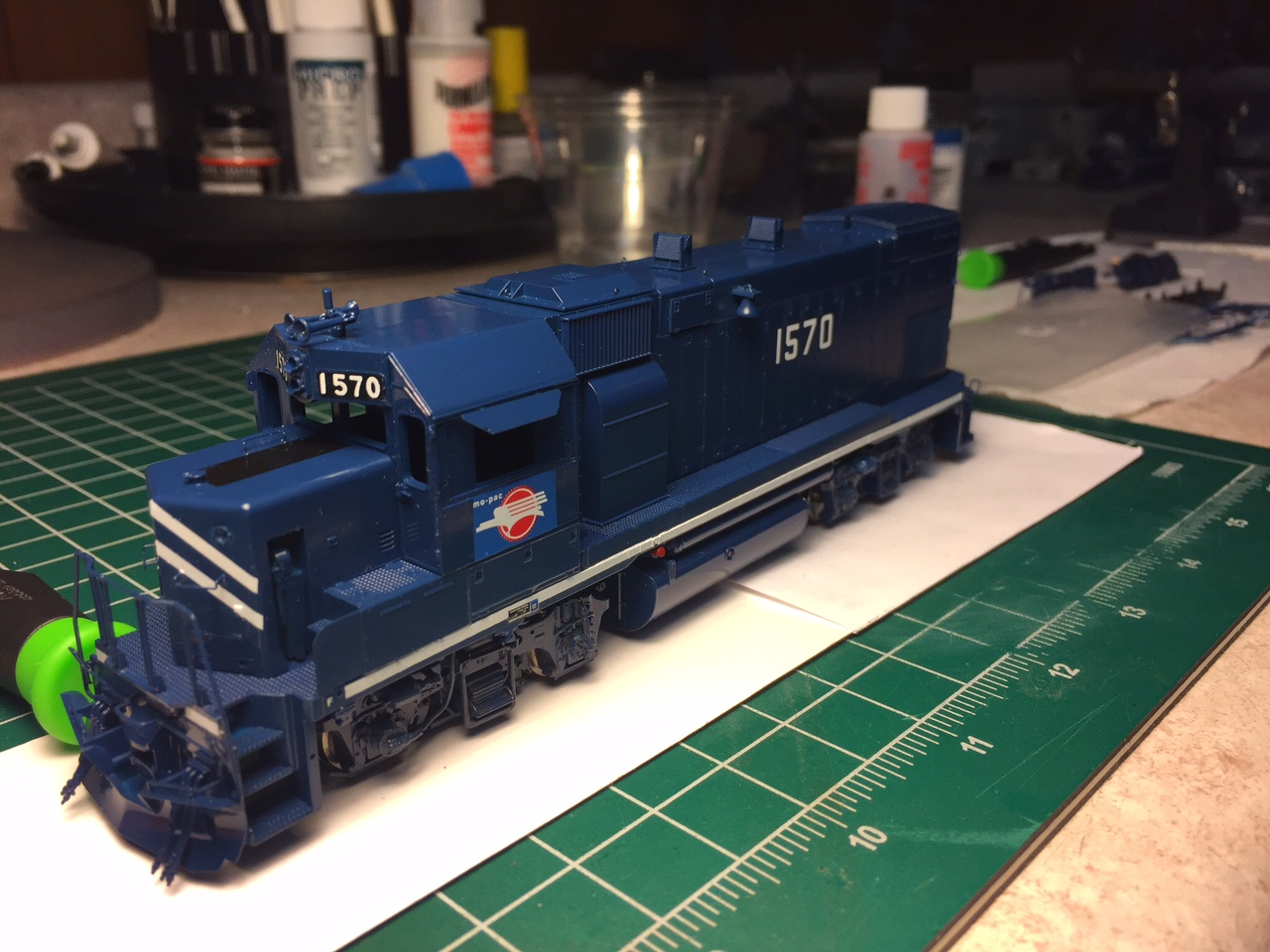 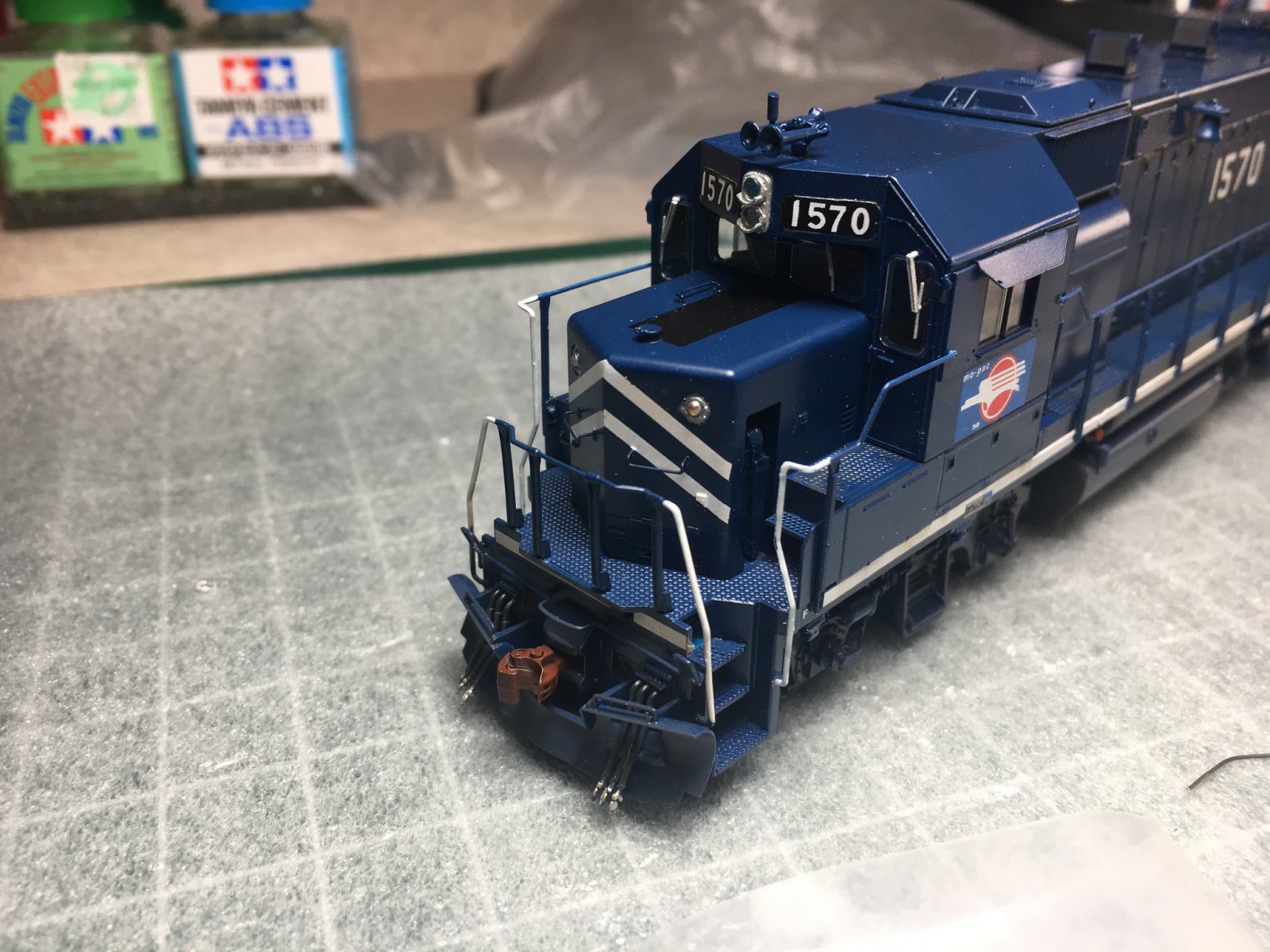 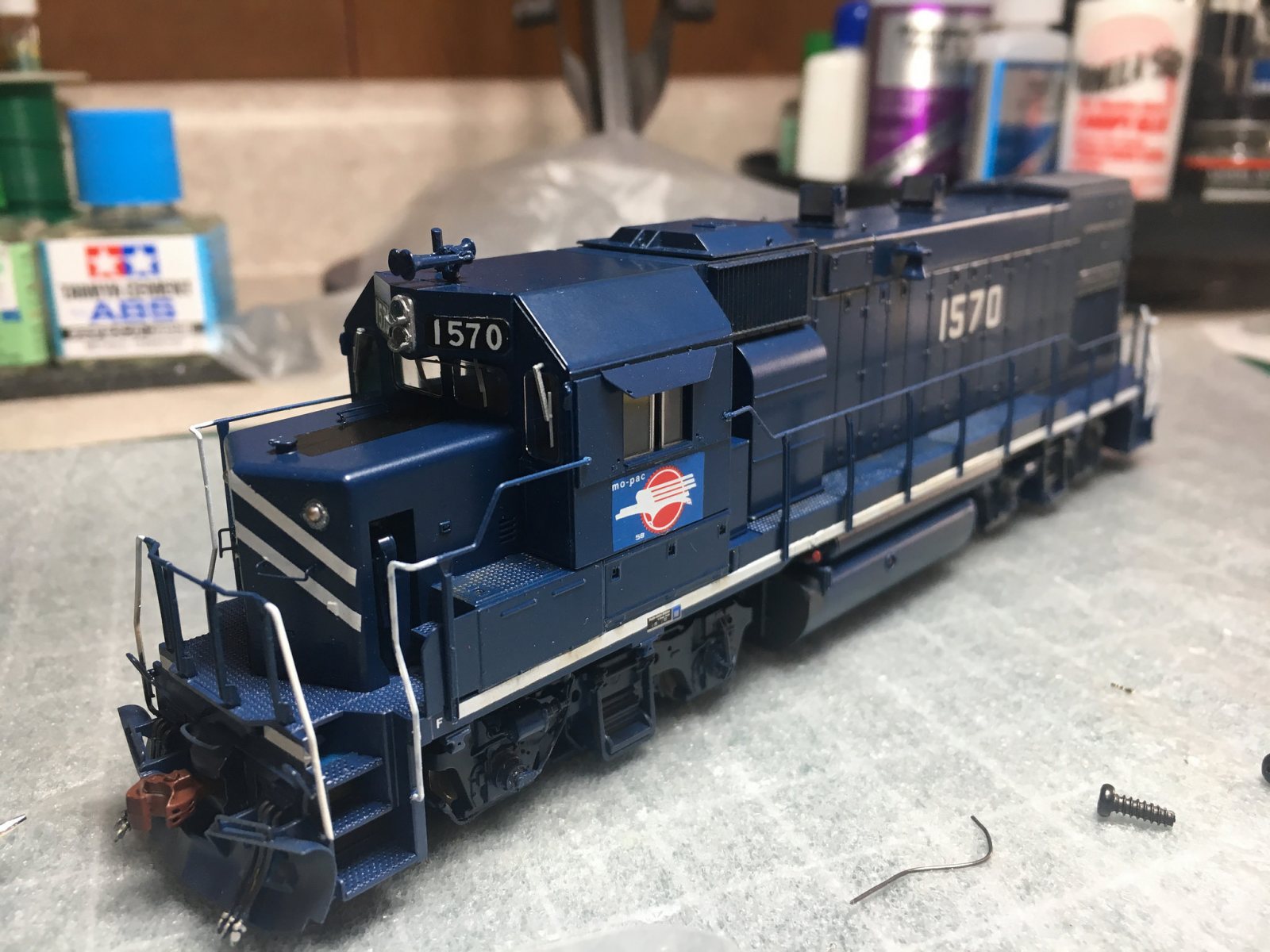 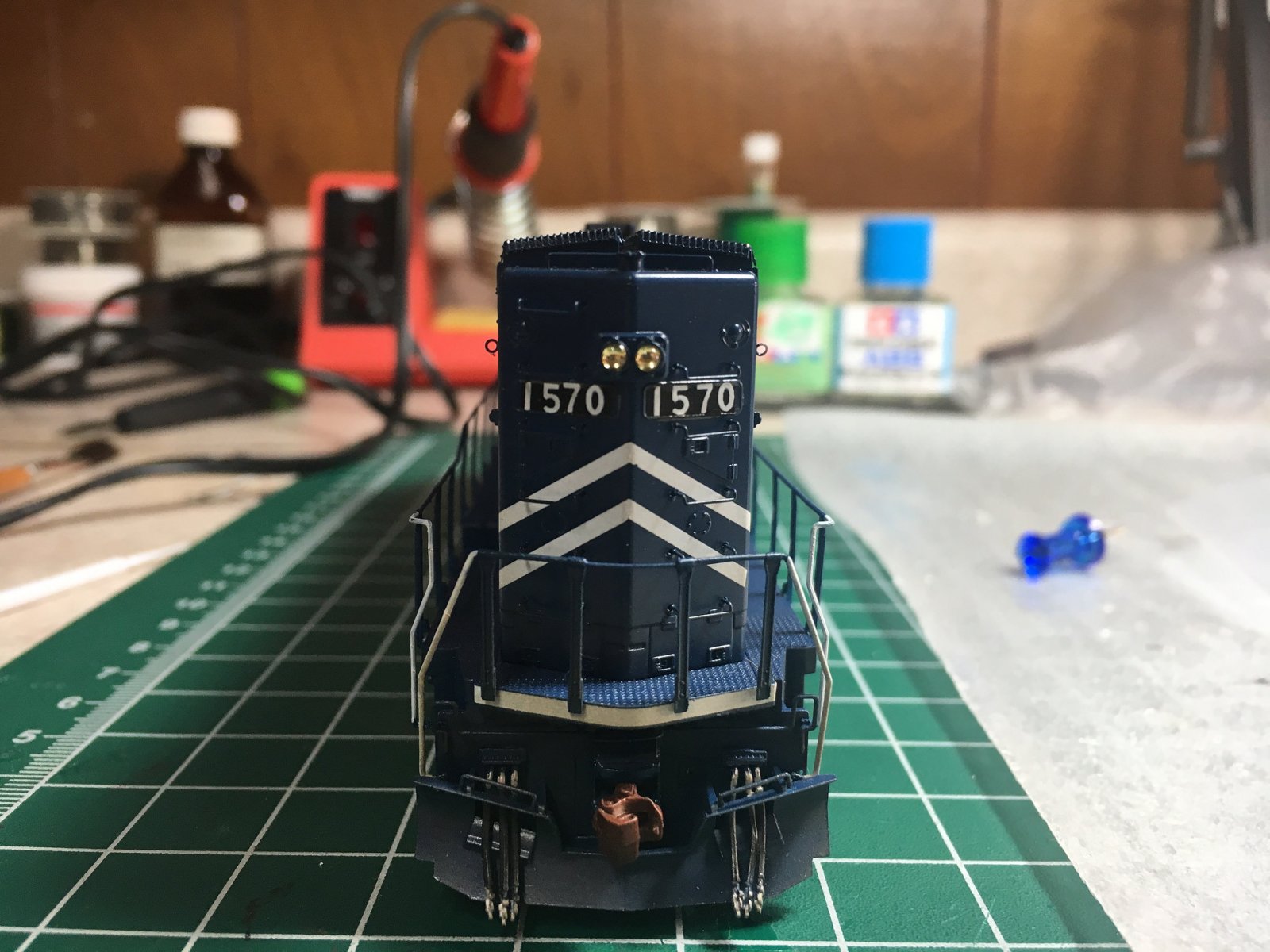 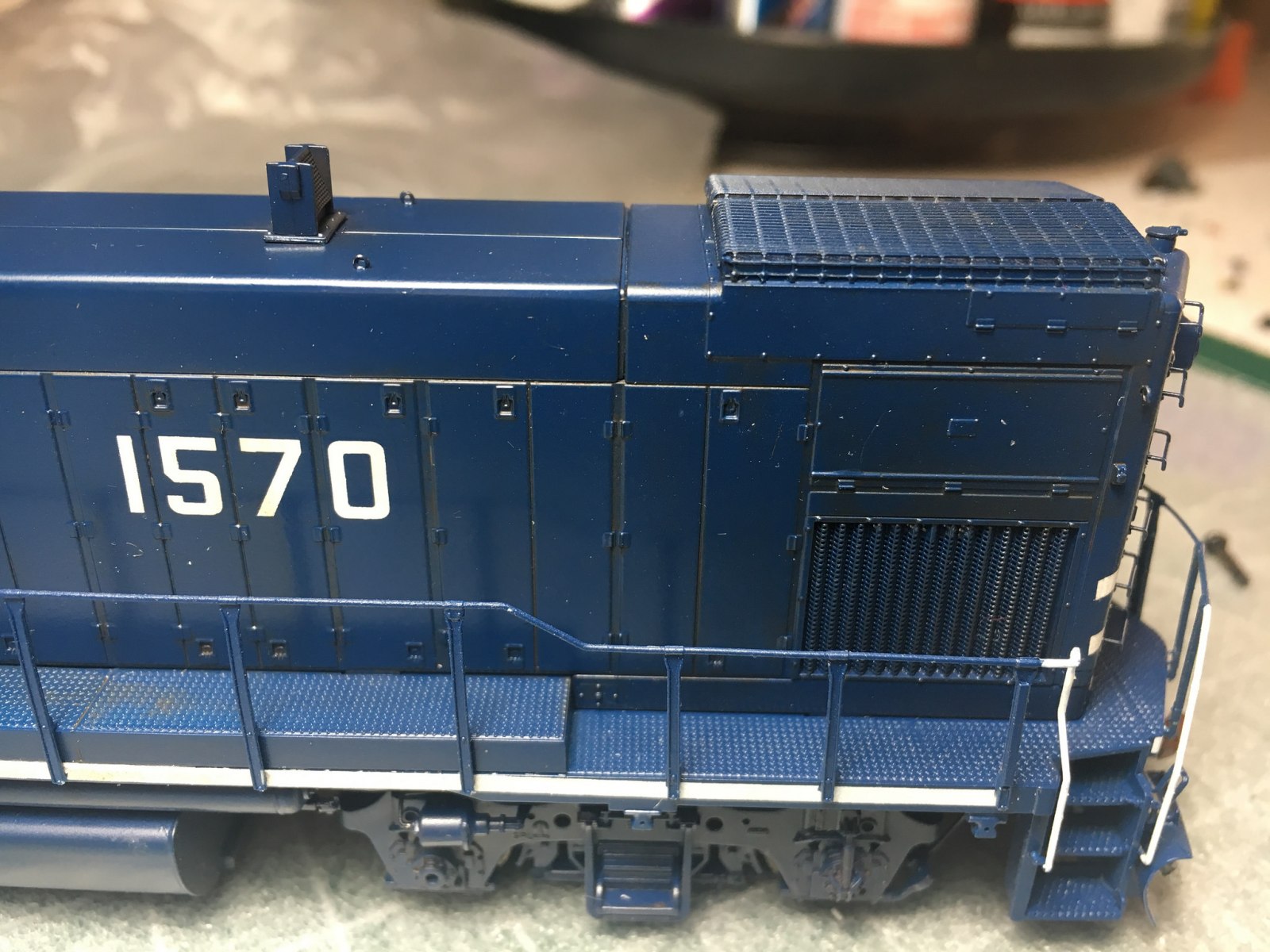