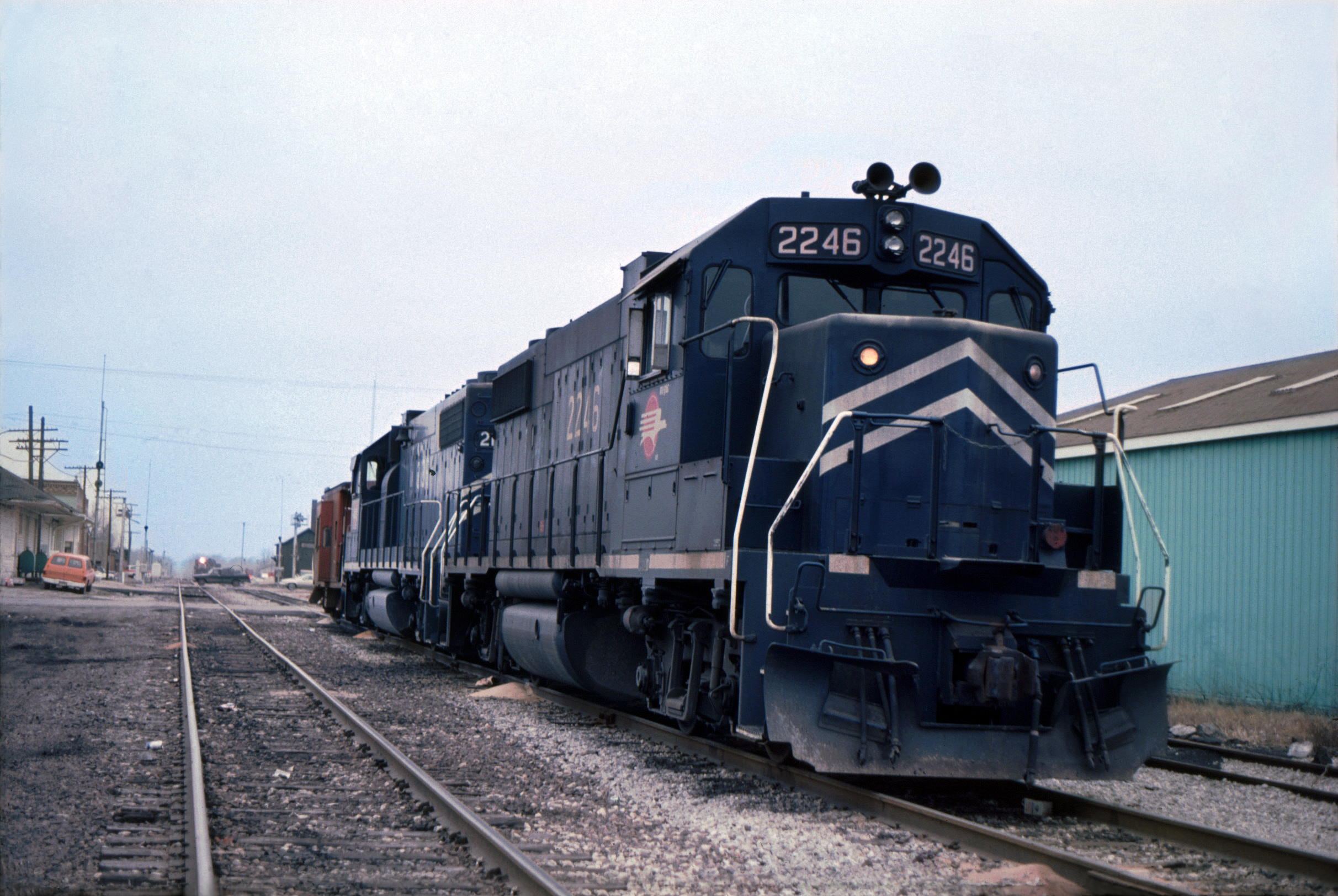 This coal mine was in operation until around 1987. It provided many train loads of Southern Illinois coal to the C&EI and later the Missouri Pacific. As I have stated many times…the industrial branch alone could be a model railroad in its’ own right! The photo below shows the mine from an aerial viewpoint to the Southwest of the mine. You can see the large tipple and the various mine tracks around the facility. The load yard is to the upper left of the photo…and you can see several MP quad hoppers awaiting train number 409 to assemble them into a train and transport them back to the C&EI main tracks to points north or south. I will update this mine and Zeigler 4 with mine trackage maps and more photographs of both mines…with appropriate permissions granted.